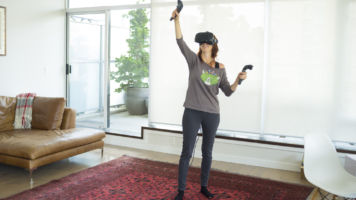 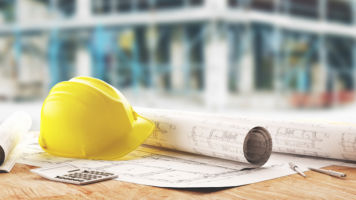 NDP’s Budget – How it Will Affect The Real Estate Market

BC. Premier John Horgan’s NDP government has just released it’s budget. Finance Minister Carole James announced that this plan will help curb BC real estate speculation and bring house prices down. How will the new budget rules do this? The introduction of a new speculation tax and also upping the current Foreign Buyers Tax from 15% of the purchase price to 20% will probably get the ball rolling.

The NDP government feels strongly that by introducing these new rules , they can help to slow foreign investment that is seen to drive up current real estate prices. The higher Foreign Buyers Tax is hoped to not only slow foreign investment in central Vancouver but the tax is now applicable to other urban areas, namely here in Kelowna.  “We think that foreign buyers should contribute more for the high quality of life they enjoy in our province,” the Finance Minister said. It is effective as of yesterday.

The measures are needed says the current provincial government to help average families buy a home in high priced urban communities. “Nurses, construction workers, teachers, engineers and city workers are building careers, growing families and contributing to our province,” Finance Minister Carole James told the legislature. “They should be able to afford to put down roots.”  The government wants housing prices to drop, she said. The new tax is expected to bring in $40 million a year. 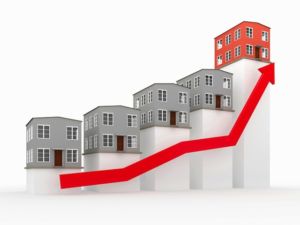 The housing plan is set to “stabilize” the housing market and slow buyers who pay no income tax in BC but buy properties they do not live in or rent out. “This will penalize people parking their capital in our housing market simply to speculate, driving up prices and removing rental stock,” Ms. James said.

The new tax, which is being called “speculation tax,” will affect Kelowna property owners. The tax rate, applied to the property’s current assessed value, will be 0.5 per cent in 2018, and then 2 per cent going forward.  Simply meaning that an foreign owner will be paying an additional $20,000 per year on their 1 million dollar home here in Kelowna. It still has to be seen whether property owners who live in Canada but not in BC will be subject to this tax of if they will be exempt.  Ms. James said plans have not yet been finalized.

Cameron Muir of the B.C. Real Estate Association says this could be called a vacant-home tax. He warns that there could be consequences for Kelowna’s recreational property market if this tax is applied to out of province owners.

This budget also increases taxes on homes worth more than $3-million.

Stay tuned to see what will pan out with these new changes and if you have any questions or concern, be sure to feel free to contact us. This is a learning process for everyone involved in the next few months.
It will be very interesting to see how our local market will react.
Contributed by: Greg Clarke- Real Estate Expert serving Kelowna, Vernon.