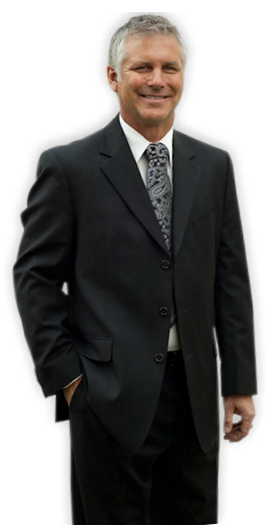 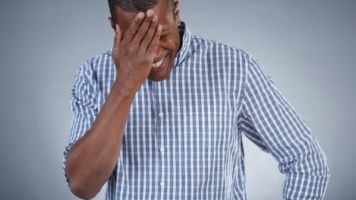 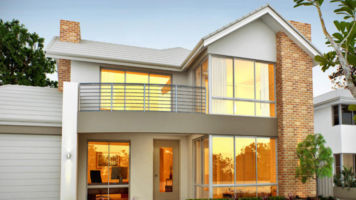 Dont Forget about the Exterior when designing your home

5 Neighbourhoods to Consider if moving to Ottawa

While BC is still the hottest market in Canada for Real Estate and Kelowna is one of the hottest in the province, that has caused many people to consider moving to other parts of Canada where real estate prices are a bit more modest and affordable. Here are a few picks for great areas to look in for anyone thinking of moving to the Capital.

Established professionals, families, young couples, and university students call Ottawa home, which is why plenty of new condos in Ottawa are being offered. It is, after all, the nation’s capital, which may surprise some tourists who visit the city. Speaking of tourists, Ottawa saw more than 11 million visitors come into the city to enjoy the sights.

The more relevant question for a would-be Ottawa resident will be about which neighbourhood to settle in and the city offers numerous options for you to choose from. The ideal location for you will depend greatly on your particular circumstances and preferences (such as where you work and the kind of recreational establishments you like), but here are 5 of the best options: 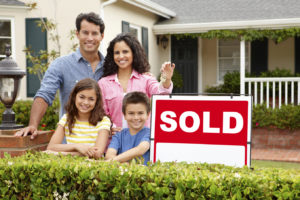 This is an older neighbourhood that became a lot more popular when the nearby Landsdowne Park was opened in 2015. This became a huge attraction with lots of entertainment venues and restaurants mixing with heritage buildings and plenty of green space.

This neighbourhood has plenty of brunch restaurants, organic food stores, and chic shops. It is also very close to the downtown area and comes with easy access to the central business district. It’s a family oriented place, with several schools as well. For all these reasons, it has attracted mostly well-to-do families to move there although some of the apartments and condos are more affordable.

Many of the people who come here to live here are university students, and plenty of former residents have taken advantage of this demand for leasing space that they’ve moved to the suburbs to lease their residences to these students. This is very near to several schools, such as the University of Ottawa.

Consequently, there’s an undeniable air of fun and relaxation in the neighbourhood due to the exuberant vitality of the young people who live here. The multiculturalist vibe is very much alive, and you can see that in the multitude of ethnic restaurants that can satisfy your culinary curiosities. What’s more, the bars offer student-friendly prices as well.

This is the downtown area of Ottawa, and it’s the center of the Canadian government. Consequently, members of the civil service and of other related businesses rent many of the apartments here.

If you want to live in a neighbourhood where you can walk to a place of recreation and leisure, this is it. You have plenty of terrific pubs and restaurants, exemplified by the eateries you’ll see in the ByWard Market area. Just about every amenity you’ll need will be available as well.

This is a lively and perhaps even “quirky” urban village where those with hipster values would feel right at home. It has almost 200 restaurants, shops, and services, and you can also relax by the Westboro Beach on the Ottawa River. Prices are lower here compared to the rest of the city, and it’s not as if it’s tucked away on the far outskirts of Ottawa. It’s only a 10-minute drive to the Parliament buildings.

This is an old area and it’s relatively compact with less than 7,000 residents. It’s an upper middle class area, though a significant number of residents are academics due to the proximity of the Carleton University. Still, about a third of all households here earn more than $150,000 a year and this is the largest income bracket in the neighbourhood.

The houses here can be rather large and expensive with heritage status, though there are of course more affordable options. It does have a rather strong sense of community that binds the residents together. You only have short walking distances to deal with, and public transportation is easily available.

These are just a few of the great neighbourhoods in Ottawa. Ask around, and you’ll find many more residents extolling the virtues of their own Ottawa neighbourhood.

Contributed by: Greg Clarke – Foremost expert in Real Estate, If you are planning on looking for homes in other parts of Canada let me know, i can help you find a great real estate professional to work with in your new area. 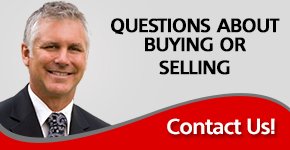 
5 Neighbourhoods to Consider if moving to Ottawa
★★★★★
“
Greg and his wife Sharon are an impressive business team: they are very charismatic, energetic, personable, easily approachable and strongly motivated to assist their clients in reaching their goal in a punctual and always professional manner. I have and will continue to recommend the Clarkes; a team who is sure to exceed anyone’s real estate needs and expectations!”
-
Neal & Florence Klose

They put me at ease


5 Neighbourhoods to Consider if moving to Ottawa
★★★★★
“
As a young first time home buyer, I had no idea what I was getting into when I started looking for my house. Greg sat down with me to sort out what specifically I was looking for, then set out to find me that property. We started looking at some listings which gave us both a better feel for what I liked or disliked. From that point, by searching the MLS system and talking with other realtors, Greg found a home a little out of my price range but with everything I was looking for. We viewed the house and it was perfect. From there he helped me go through the process of putting in an offer and negotiating the right terms. Luckily, after some back and forth discussion, we were able to come to an agreement with the sellers just within my budget. I’ve been living here now for a year and still think it was the perfect choice. Thanks Greg!”
-
Nathan Hokazono


5 Neighbourhoods to Consider if moving to Ottawa
★★★★★
“
Thank you both so much for all your help in finding us this great home! We are really happy here and are loving the beautiful hanging baskets too so thank you. We really appreciate all you have done and will gladly recommend you!”
-
Dave and Donna Blackmore